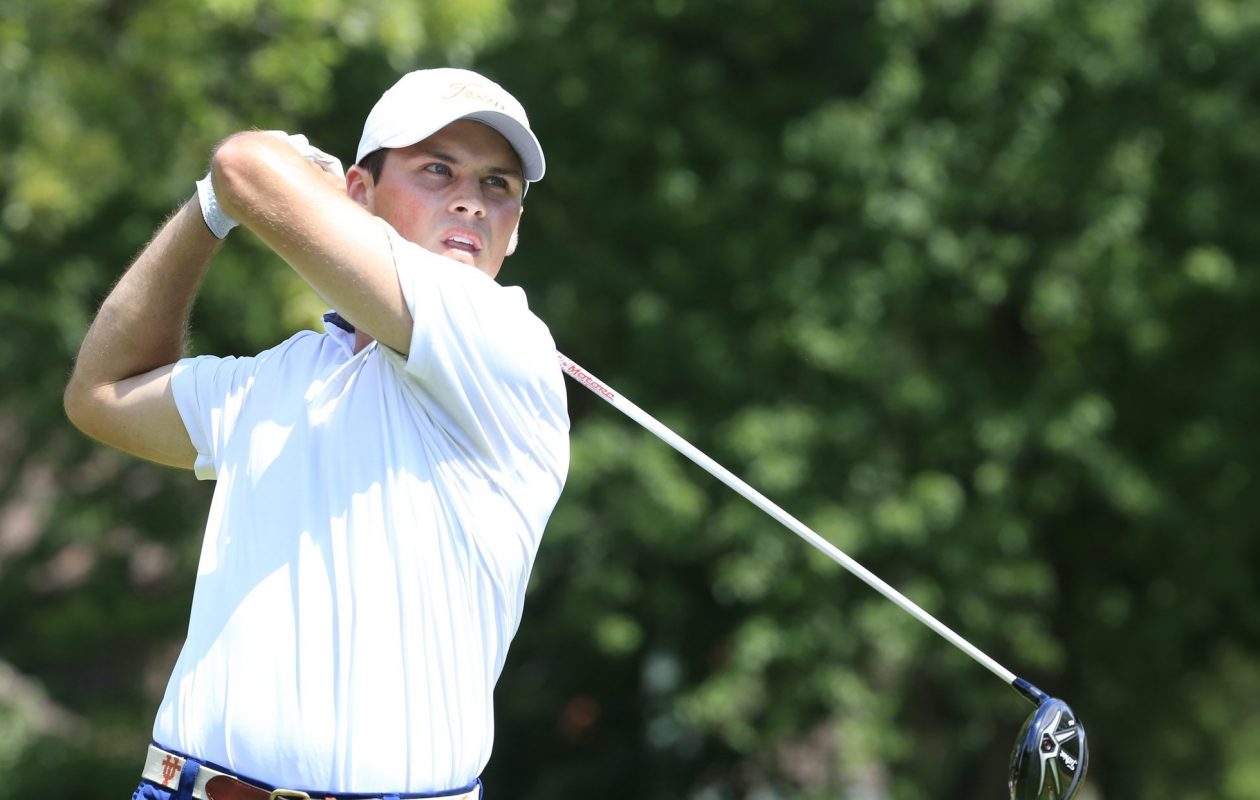 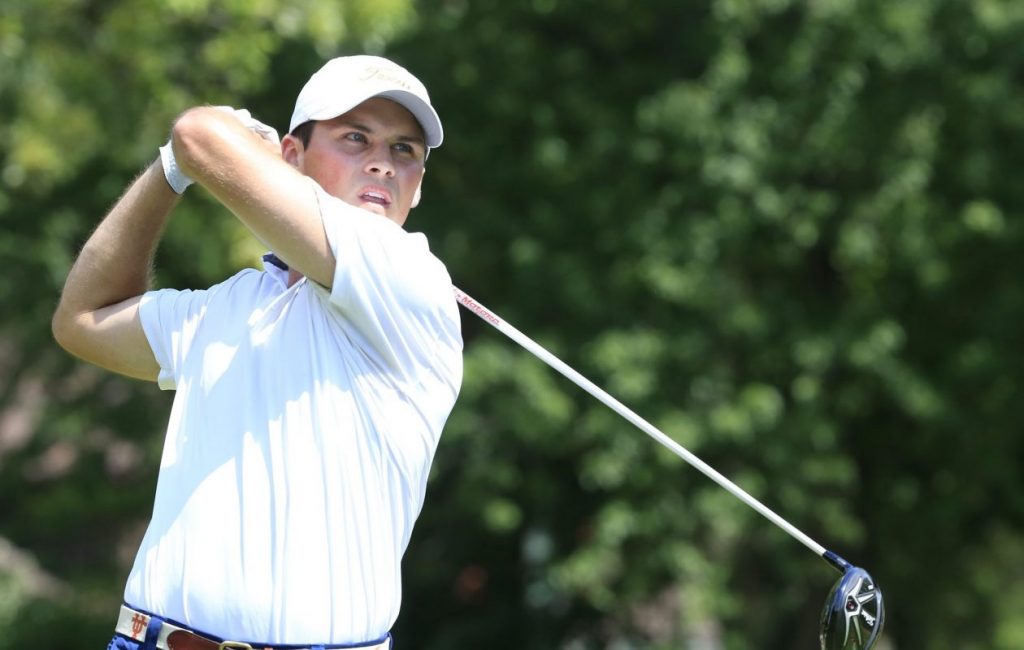 Gavin Hall has come oh-so-close to winning the Porter Cup.

As his great amateur golf career comes to a close, it would be fitting – almost justice – if he got over the hump and claimed the title in his last chance this week.

The Pittsford phenom and University of Texas star has finished in the top eight of the prestigious tournament at Niagara Falls Country Club each of his previous five appearances. He tied for second as a 15-year-old in 2010, tied for eighth in 2013 and 2014 and placed third in 2014. He was runner-up again last summer, finishing a shot behind Australian Harrison Endycott.

“It’s definitely to win,” he said. “It’s going to be a challenge. It’s not easy dealing with expectations, coming here and being expected to play well. But it’s a challenge I’m ready to face. I did a good job last year with it, and this year is no different. I feel I can go out there and compete and be in the hunt in the back nine.”

Hall and Endycott were paired together in the first round Wednesday.

Hall, 22, has accomplished a ton as an amateur. As a freshman and sophomore in high school, he beat fields of men to win back-to-back Rochester District championships. He played in a PGA Tour event at age 15. He played in the U.S. Open as an 18-year-old.

He was second-team All-America as a junior at Texas and was honorable mention All-America his sophomore and senior years. He’s 26th in the World Amateur Golf Ranking.

Now the 5-foot-11, 160-pound left-hander has about two months left before he turns pro. After the Porter Cup, he plays the Western Amateur near Chicago. Then he plays in the New York State Amateur, then the U.S. Amateur in Los Angeles.

A good finish in one or more of those could put him on the 10-man U.S. Walker Cup team that will play Great Britain and Ireland in Los Angeles in September. That’s his last big amateur goal. After that, Hall is off to the professional ranks to compete in the Web.com Tour qualifying school in October.

“A win obviously would be nice at one of those events,” Hall said. “I just want to play well and do it for myself.”
Why does Hall play so well at the Lewiston course?

“It just reminds me of a similar course I grew up on, Mendon Golf Club back home,” he said. “Kind of tighter off the tee. You’ve got to be in play. If you put it in the fairway you usually have a wedge or a scoring club in your hand. It just suits my eye and I get a positive feeling when I come to this tournament.”

“You have to work it both ways, which I love; I love working it right to left and left to right,” Hall said.

That kind of ball-striking ability is not something all tour pros can do, much less top amateurs.

“I always look at Tiger Woods when he was playing his best, he worked it both ways,” Hall said. “Adam Scott is the same type of player. He works it both ways. Golf is getting more difficult with the pin set-ups right and left, the way they tuck them. The more you can aim at the center of the green and curve it toward the pin, the better your chances will be.”

Endycott shot 4-under 66 on the final round to catch Hall last year. But Hall says he has great vibes from the finish, not bad ones.

“It’s so much fun coming back here to the town of Lewiston and with such support from the community,” he said. “Last year there were 300 people following the last group. You just don’t see that at Amateur events.”

“I felt like I hit some really quality shots down the stretch,” Hall said. “I felt I didn’t lose that tournament. Harrison won it. He played really well on the back nine. I’m excited I’ve got one more chance.”