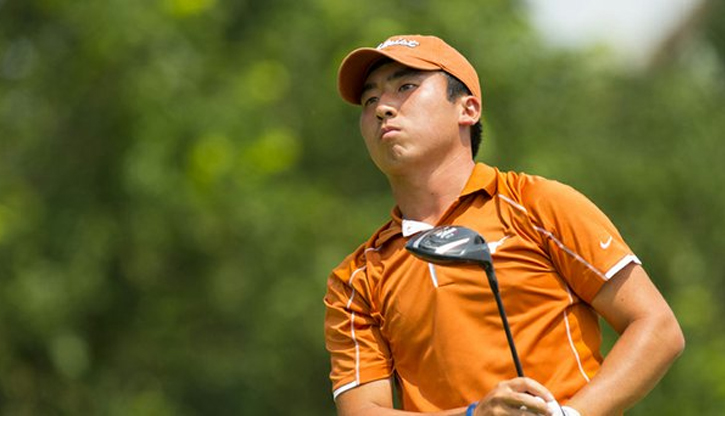 The 56th annual Porter Cup is set to take place this week at Niagara Falls Country Club in Lewiston, N.Y.

A number of new faces will play in western New York on Wednesday through Saturday, in the 78-player field. A lot of the top names in the amateur game have turned professional, such as 2011 winner Patrick Rodgers, Cory Whitsett and Bobby Wyatt. There was no reason for the former top amateurs in the world to stay amateur since the Walker Cup isn’t until September 2015.

Here are a few notes and players to keep an eye on to get ready for the week:

New champion to be crowned

There will be no repeat champion this year, as Taylor Pendrith will play in this week’s PGA Tour RBC Canadian Open on a sponsor exemption. But the list of champions over the 56 years is impressive –from Ben Crenshaw to Phil Mickelson to Rodgers, have won this prestigious event. Some players who have participated but did not win include Tiger Woods, Hunter Mahan and Brandt Snedeker. 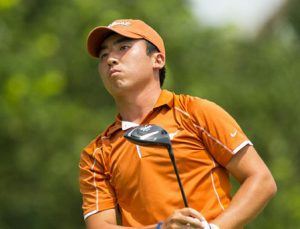 The week, many of the game’s young, rising collegiate stars will bring their game to Niagara Falls CC.

Incoming Texas freshman Doug Ghim (right), who is coming off a runner-up finish at the final U.S. Amateur Public Links Championship, will making his first trip to the Western New York region. This is his second event in as many weeks and will continue to play through the U.S. Amateur. Next week he’ll take on the Western Amateur, only 40 minutes from his hometown of Arlington Heights, Ill.

Gators duo: Alejandro Tosti, a native of Argentina, will play in his second Porter Cup in as many years. It was announced last week that new UF head coach J.C. Deacon has signed the 18-year-old to a National Letter of Intent to join the team in just a few short weeks. Ryan Celano, 18, of Naples, Fla., qualified for this year’s tournament with a 2-under 68.

Garrett Rank is coming off a strong summer thus far as the 26-year old finished second at the Players Amateur and made it to the Round of 16 at the Public Links. Rank, who is an ice hockey referee during the winter months from balmy Elmira, Canada, had a T-13 finish at the 2012 Porter Cup.

Denny McCarthy, a rising senior at Virginia, is looking for his defining moment in amateur golf and this could be the tournament where he finds it. McCarthy, 21, is coming off a successful junior season for the Cavaliers – placing in the top-10 nine times, including a sixth-place finish at the NCAA Championships as an individual. He has been coming to the Porter Cup since 2012 and finished second in 2012 and T-6 in 2013.